Madurai is another large city in Tamil Nadu region. City has many tourist spots that attracts the crowds from all over the world. There are many artistic temples that speak about the architectural skill of the people in the old days.
The celestial marriage of Meenakshi and Sundareswarar in Meenakshi Temple afterwords followed by Car festival is an unforgettable event with thousands devotees swarming the temple to worship the divine couple while streets full of people watching huge Chariot pulled through the streets using massive ropes and man power. The journey around the city is followed by drum beats, flowers incense sticks and camphor. The spiritual ambience is heightened with the offerings made by the devotees like sweets, water, and coconut sometimes thrown at the crowds from above. 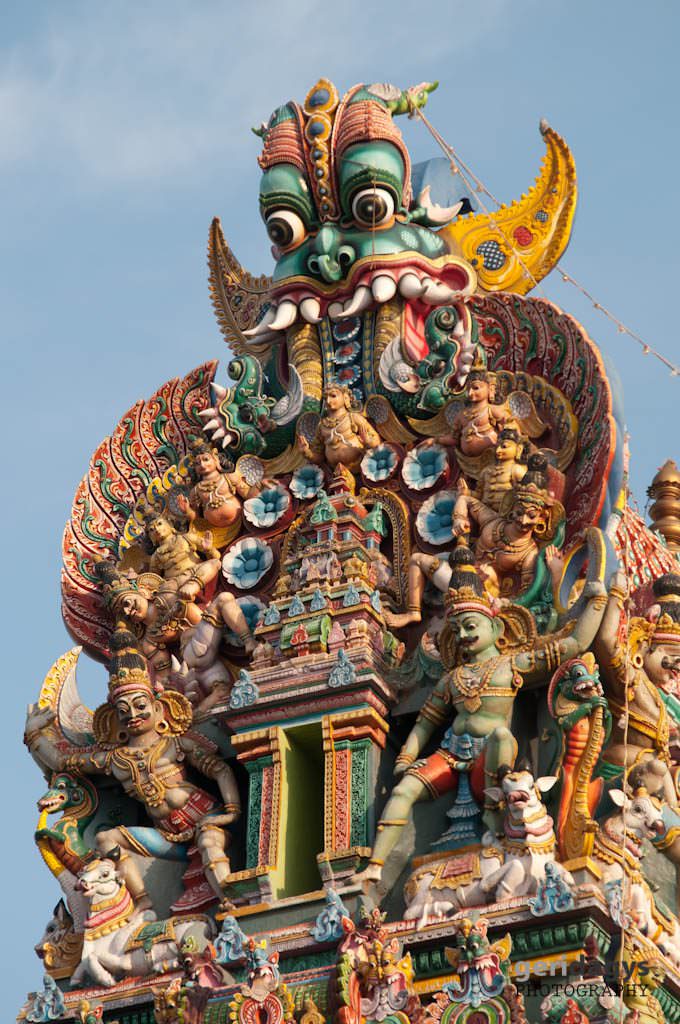 Girls practicing inside temple before they join ceremony. 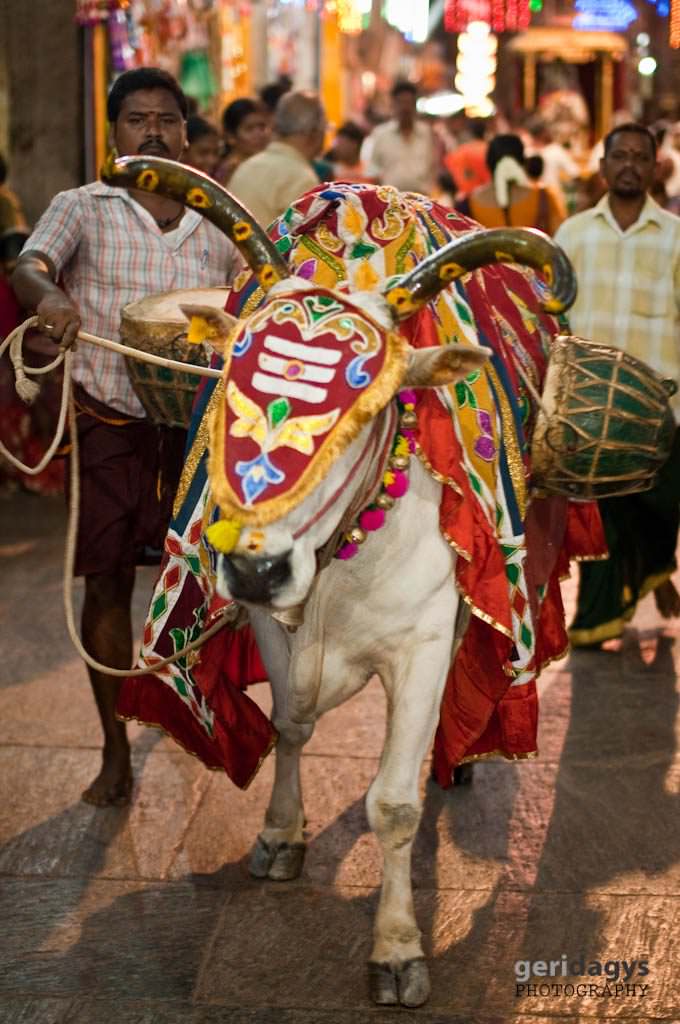 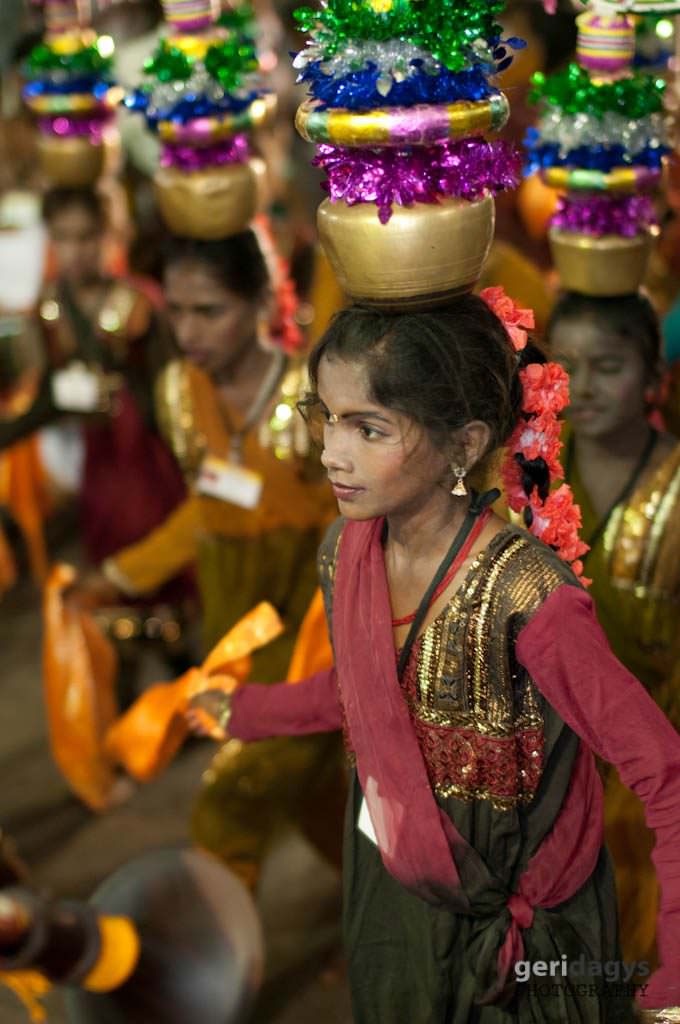 Day before main event which is marriage of Meenakshi and Sundareswarar. 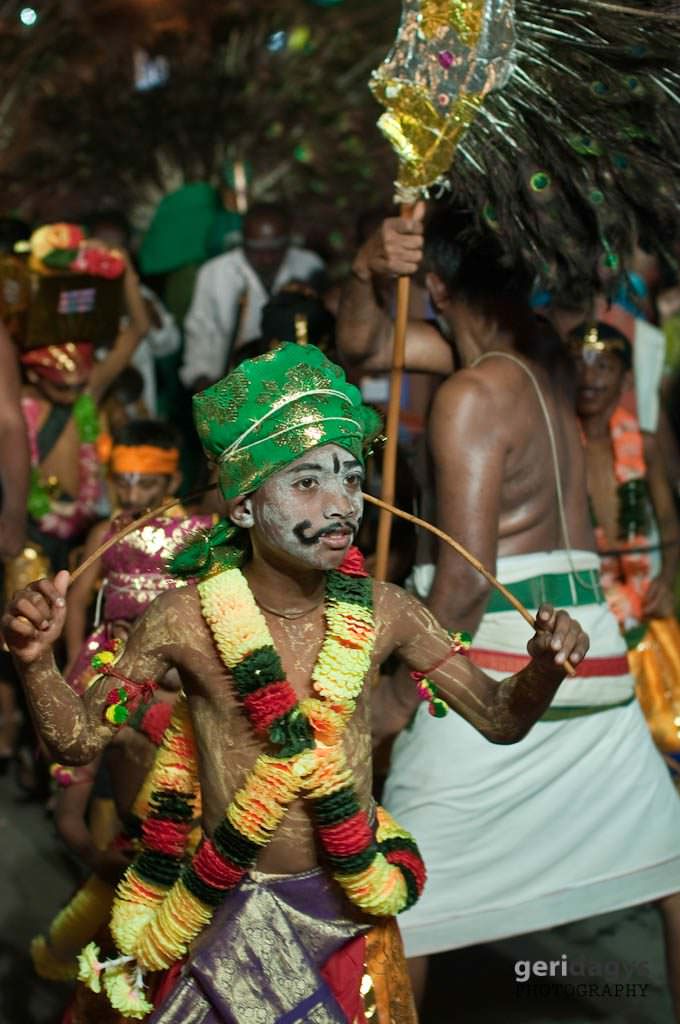 Pirates are part of ceremonies. 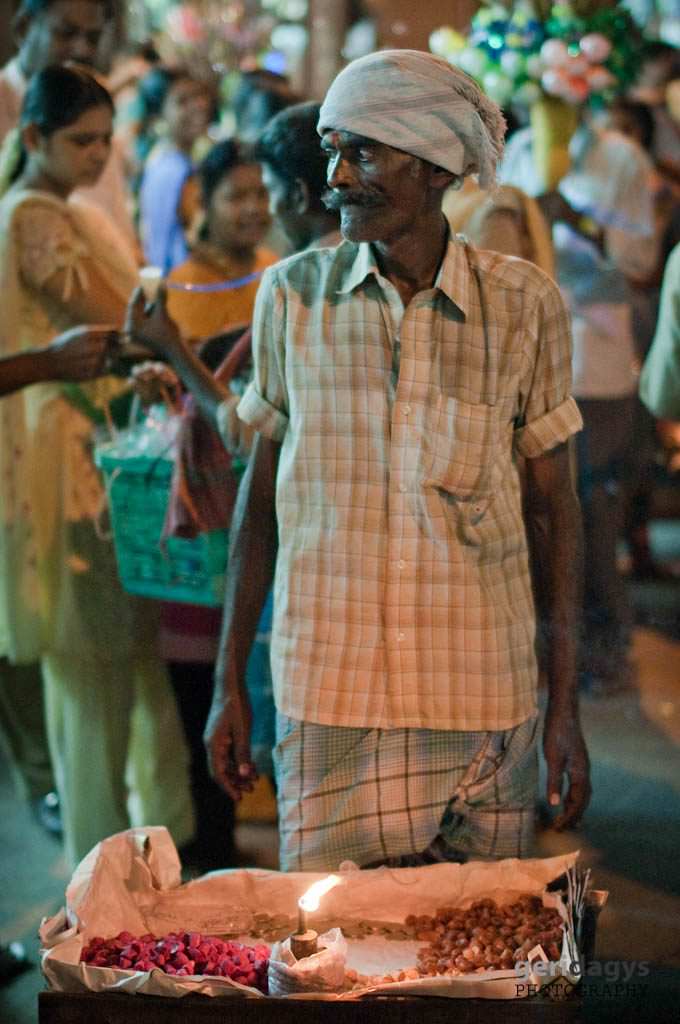 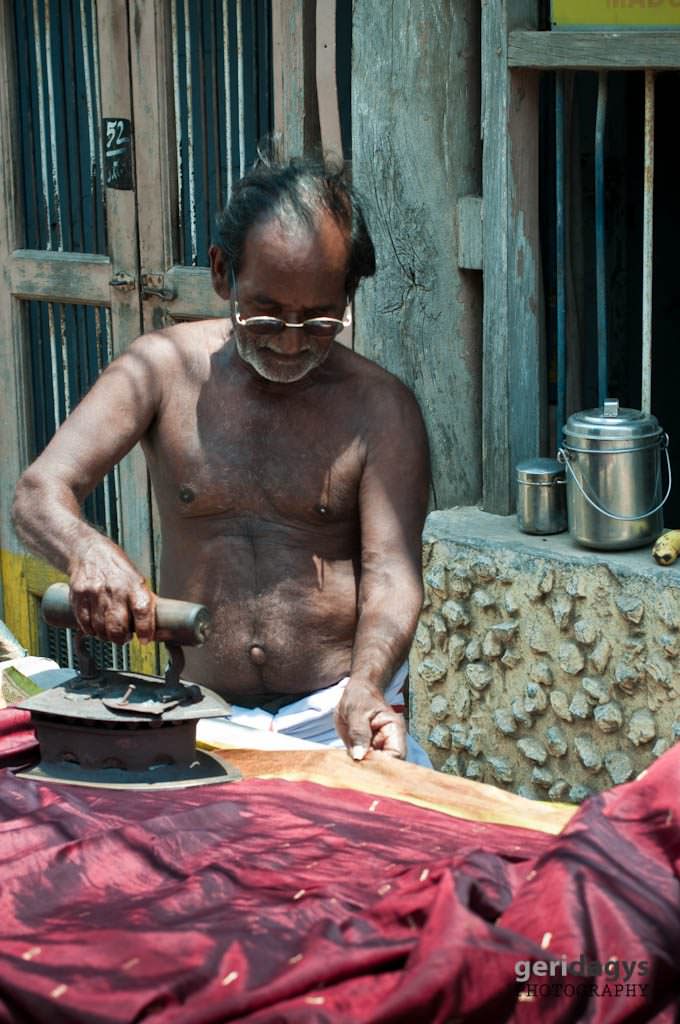 Life on the street. 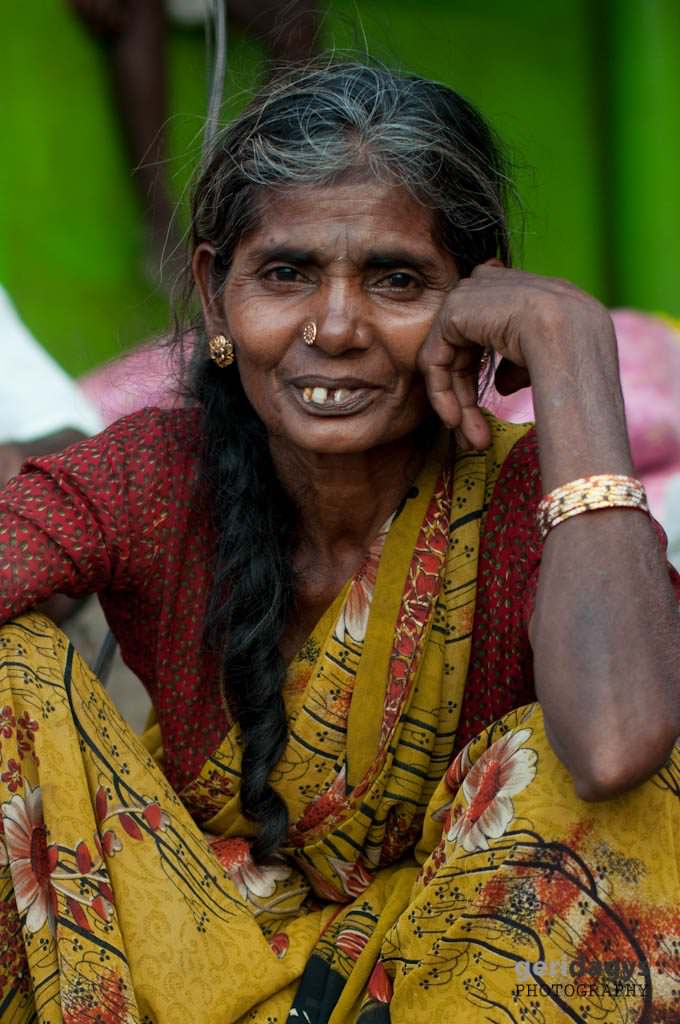 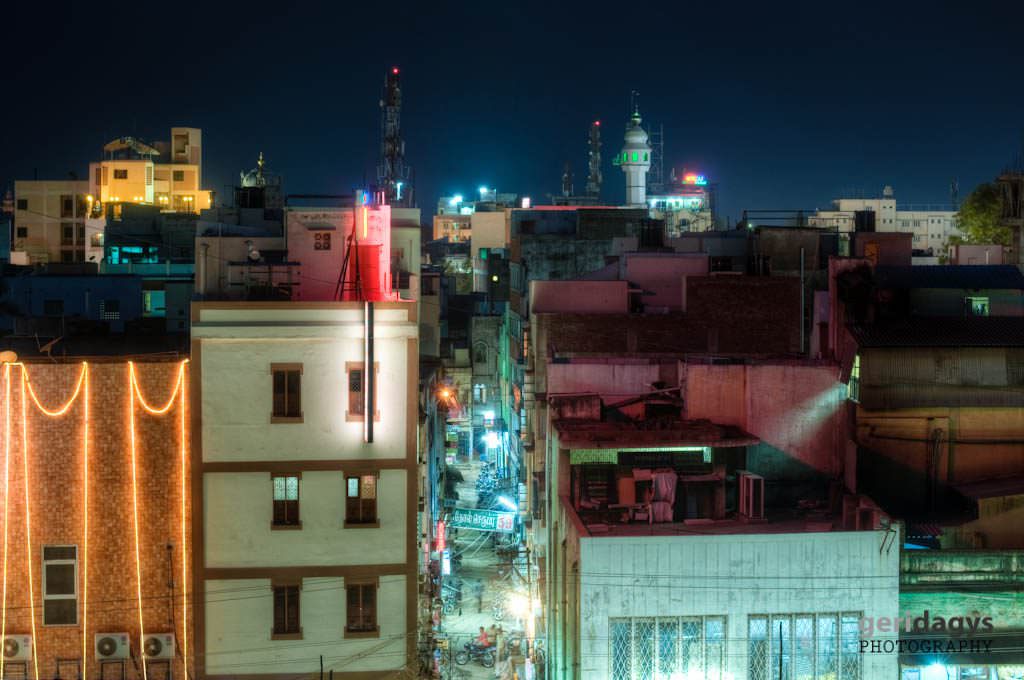 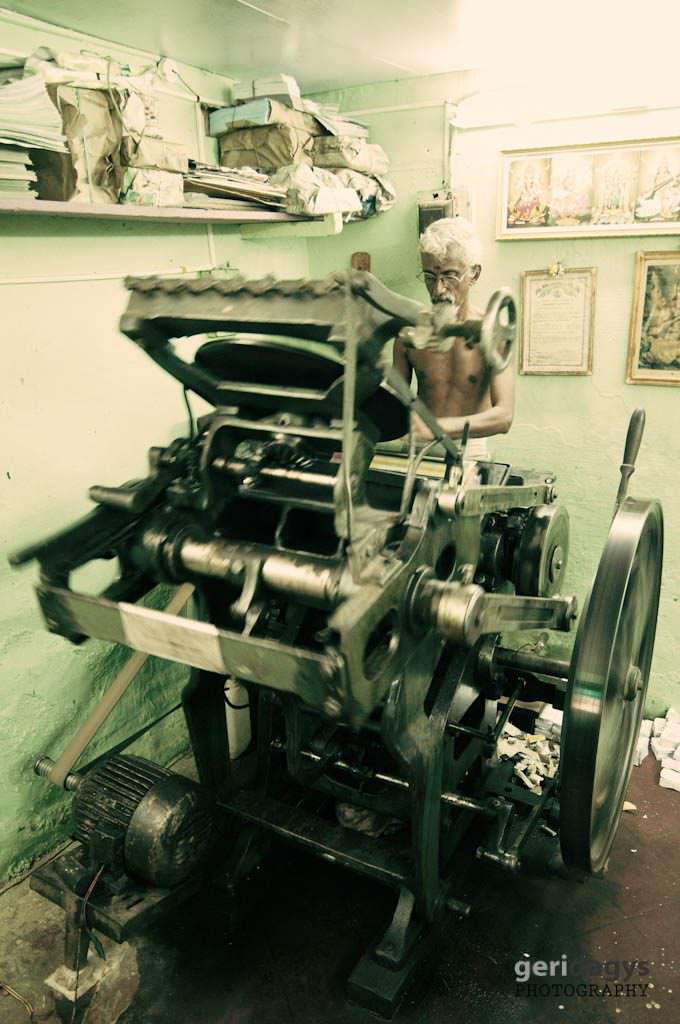 Elephants are thought to collect coins and then bless the giver taping with trunk on his head. 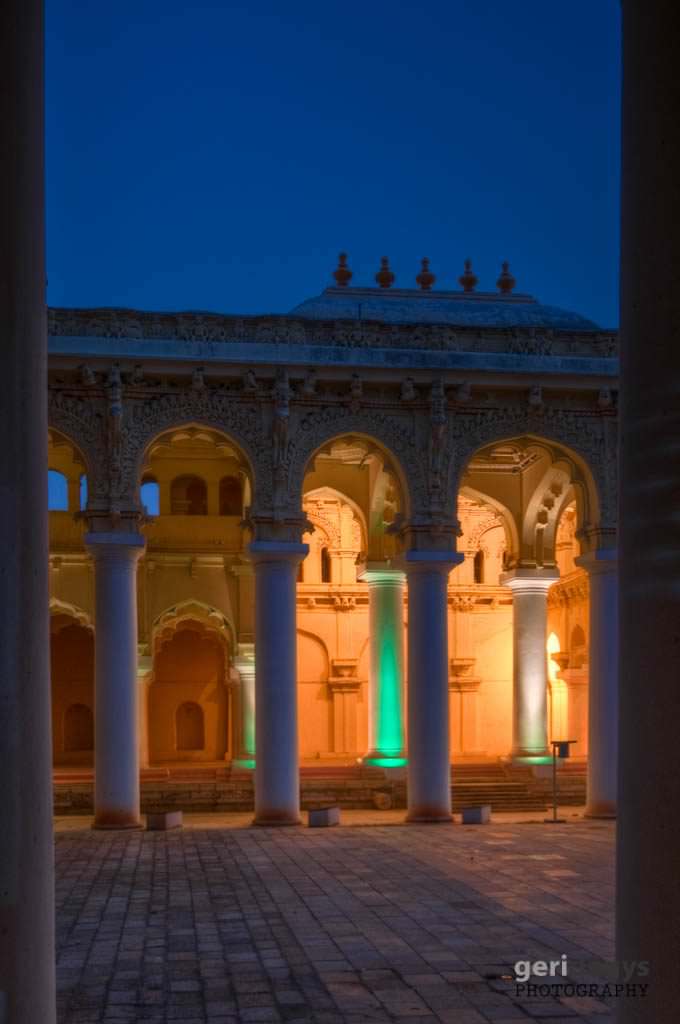 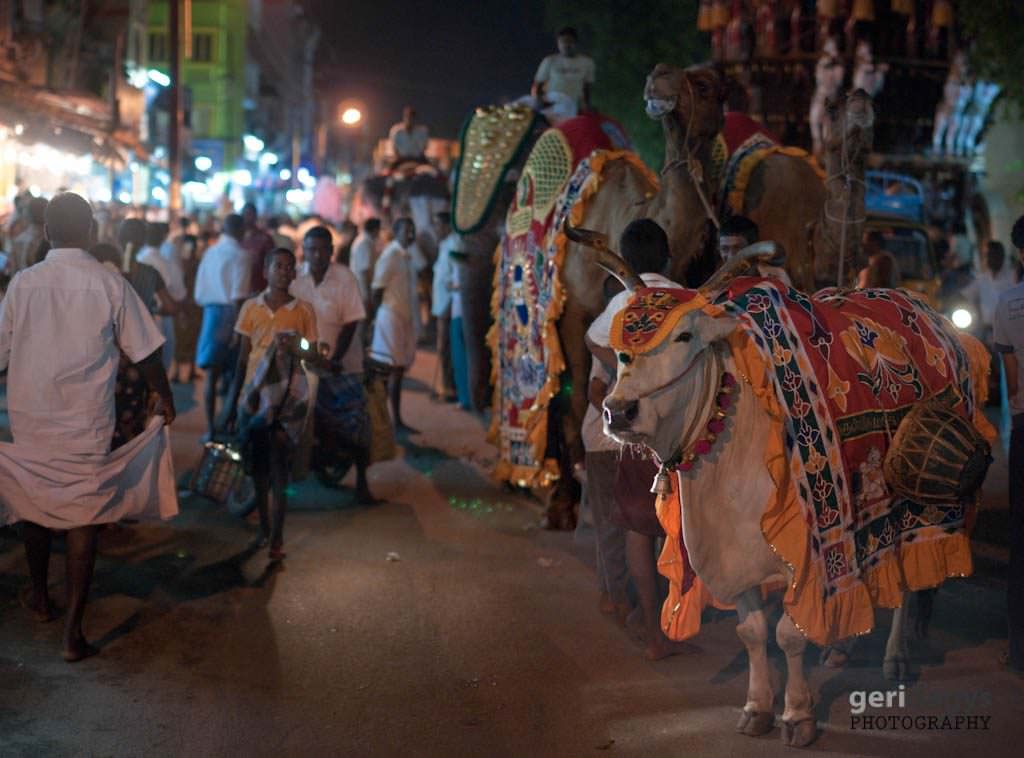 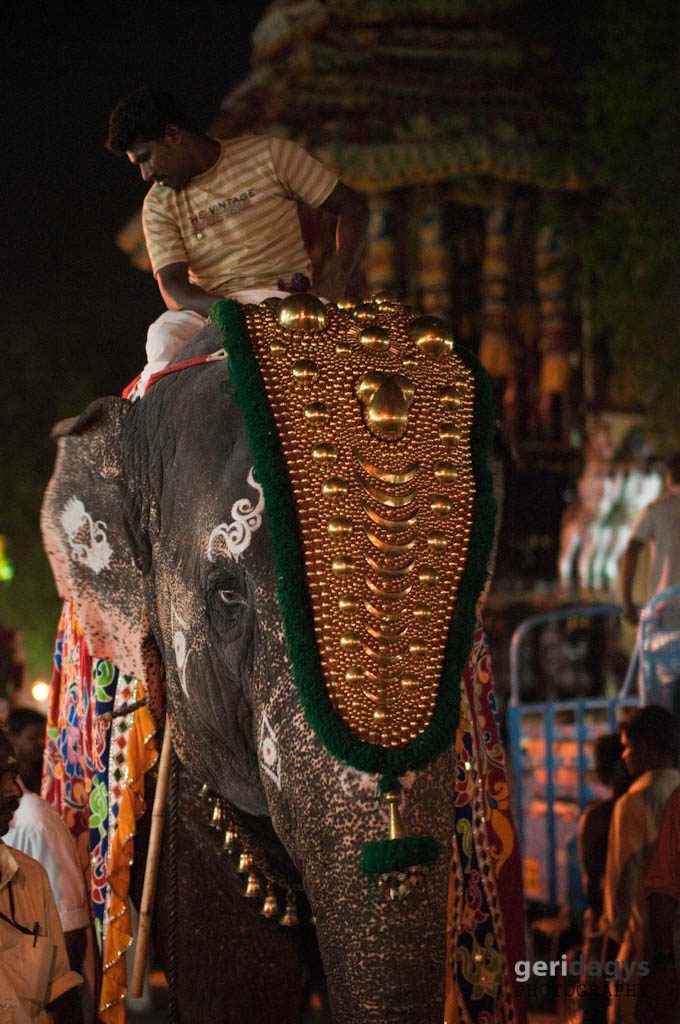 Amazing how girls manage to keep birds on the head while dancing. 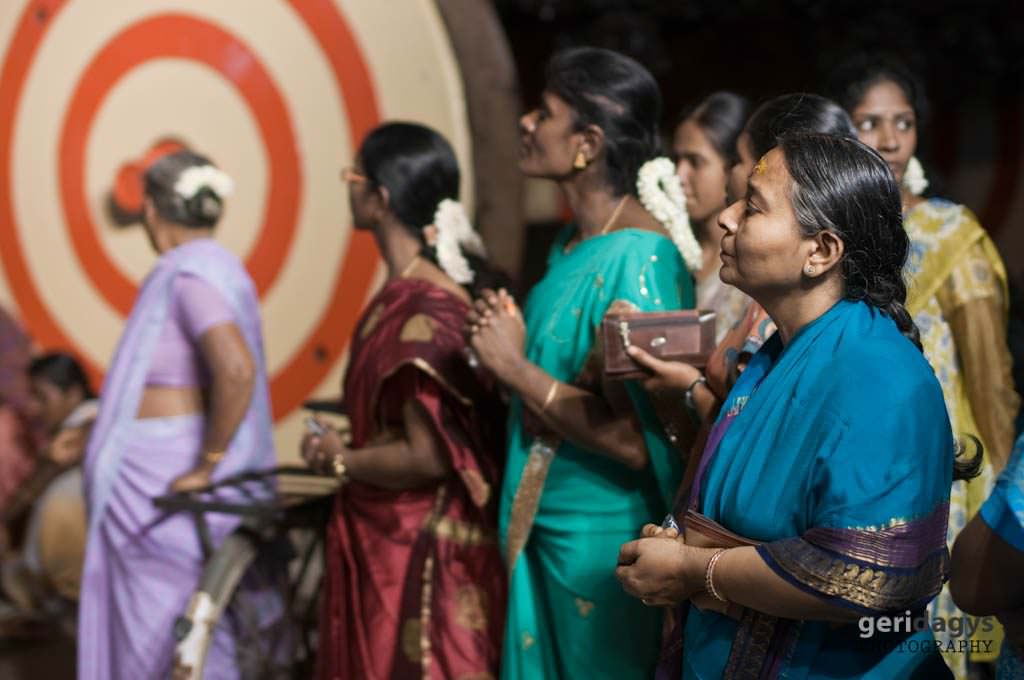 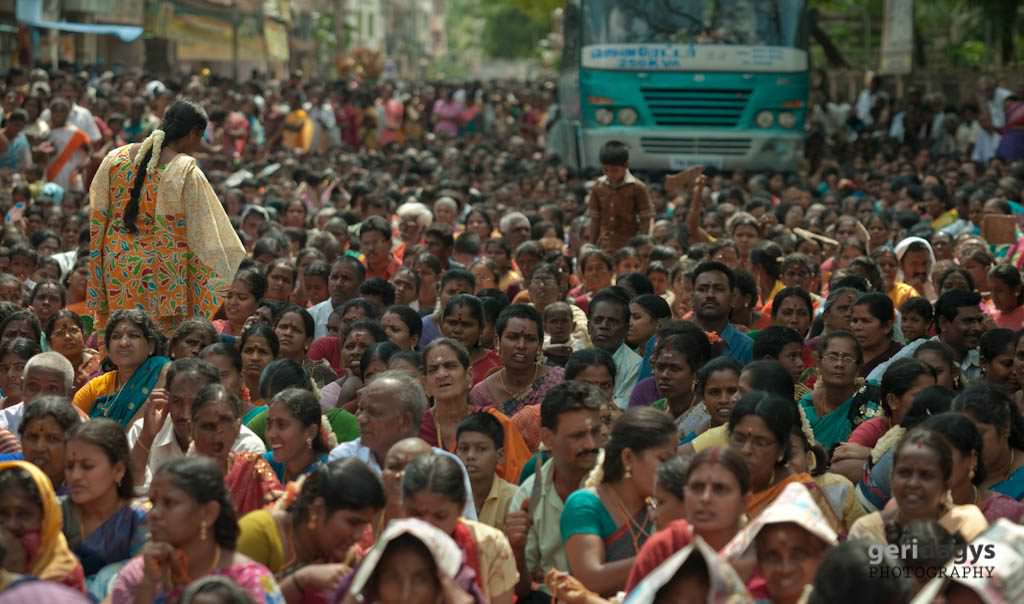 People waiting to get in to the Temple. 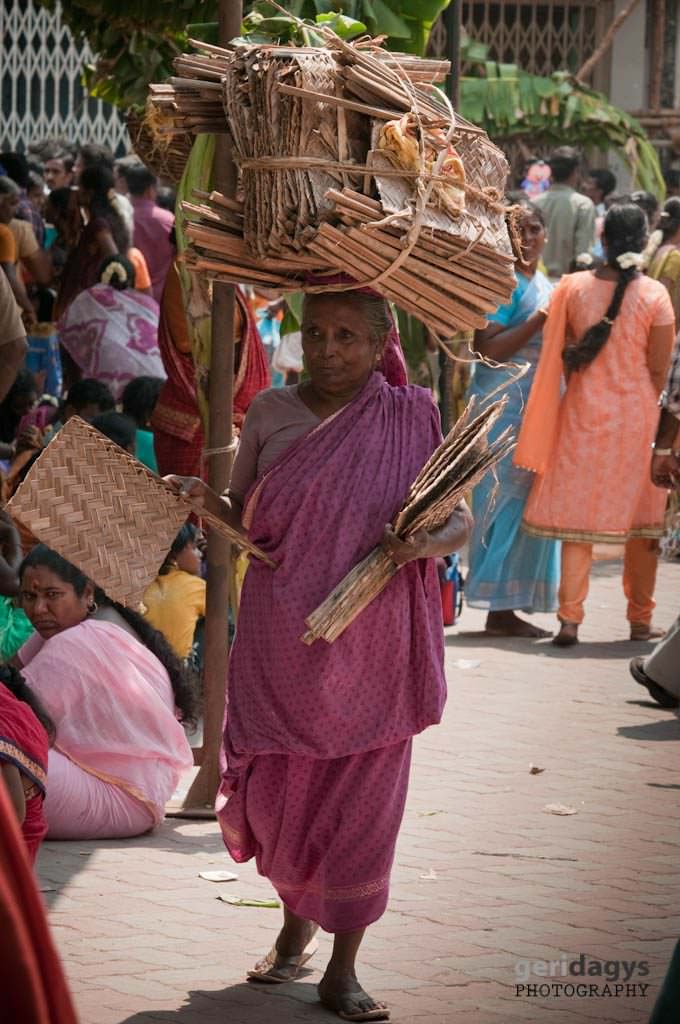 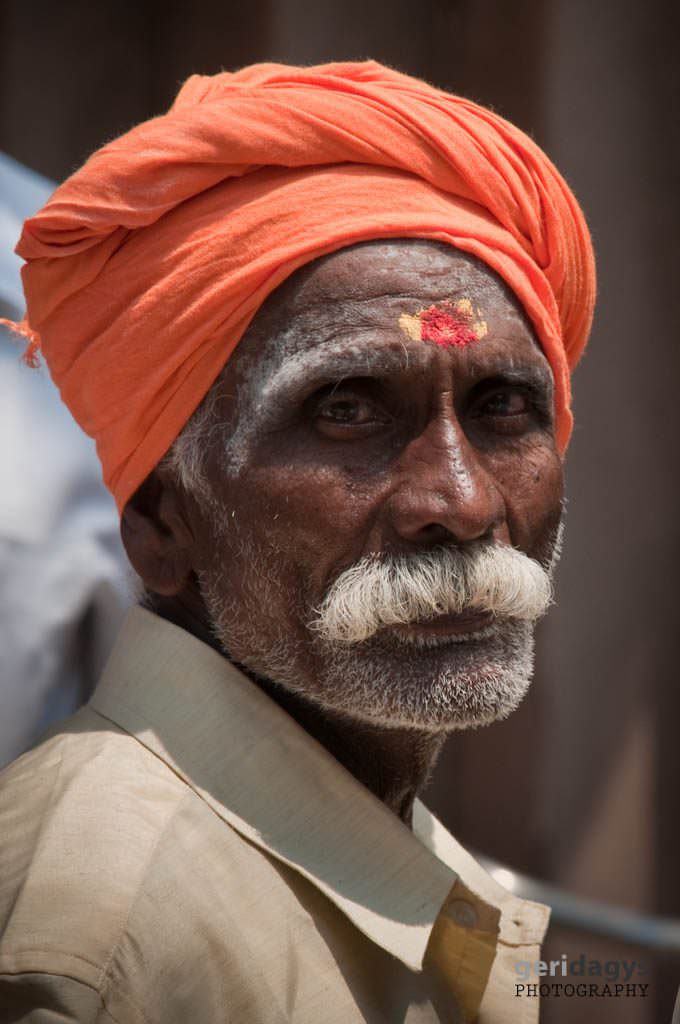 Hats are made and sold on the spot. 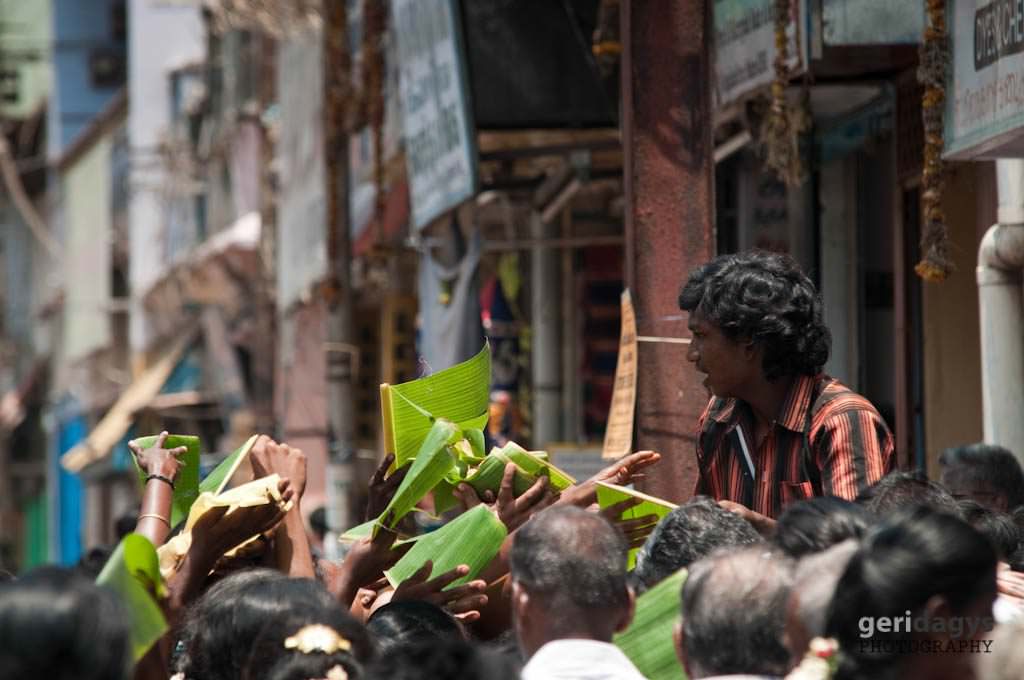 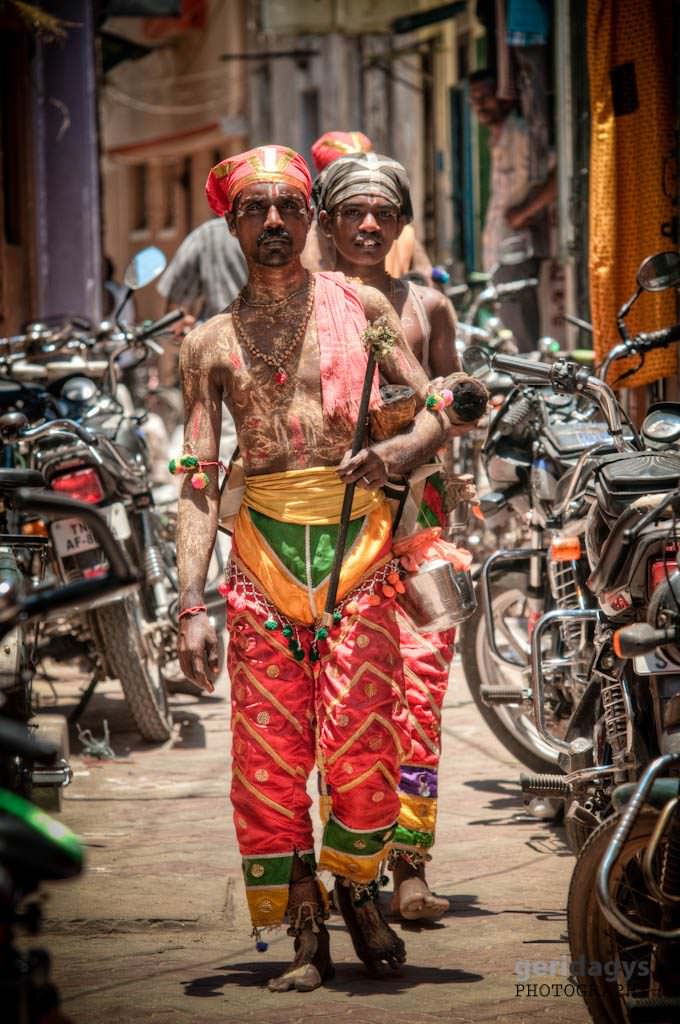 Chariot is on the move. 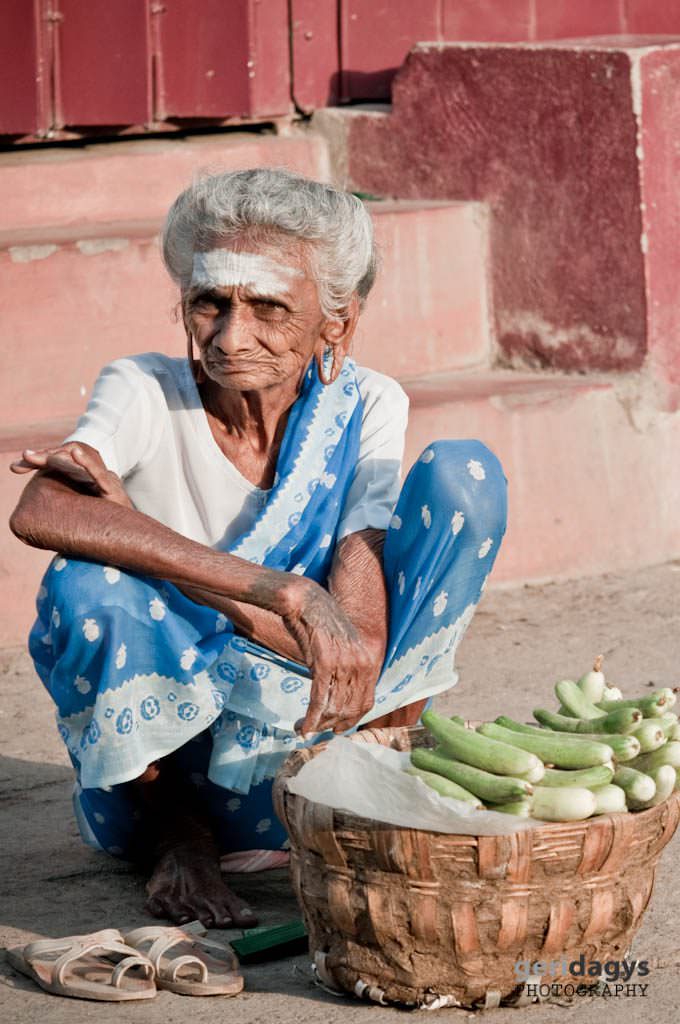 There are no comments

This site uses Akismet to reduce spam. Learn how your comment data is processed.