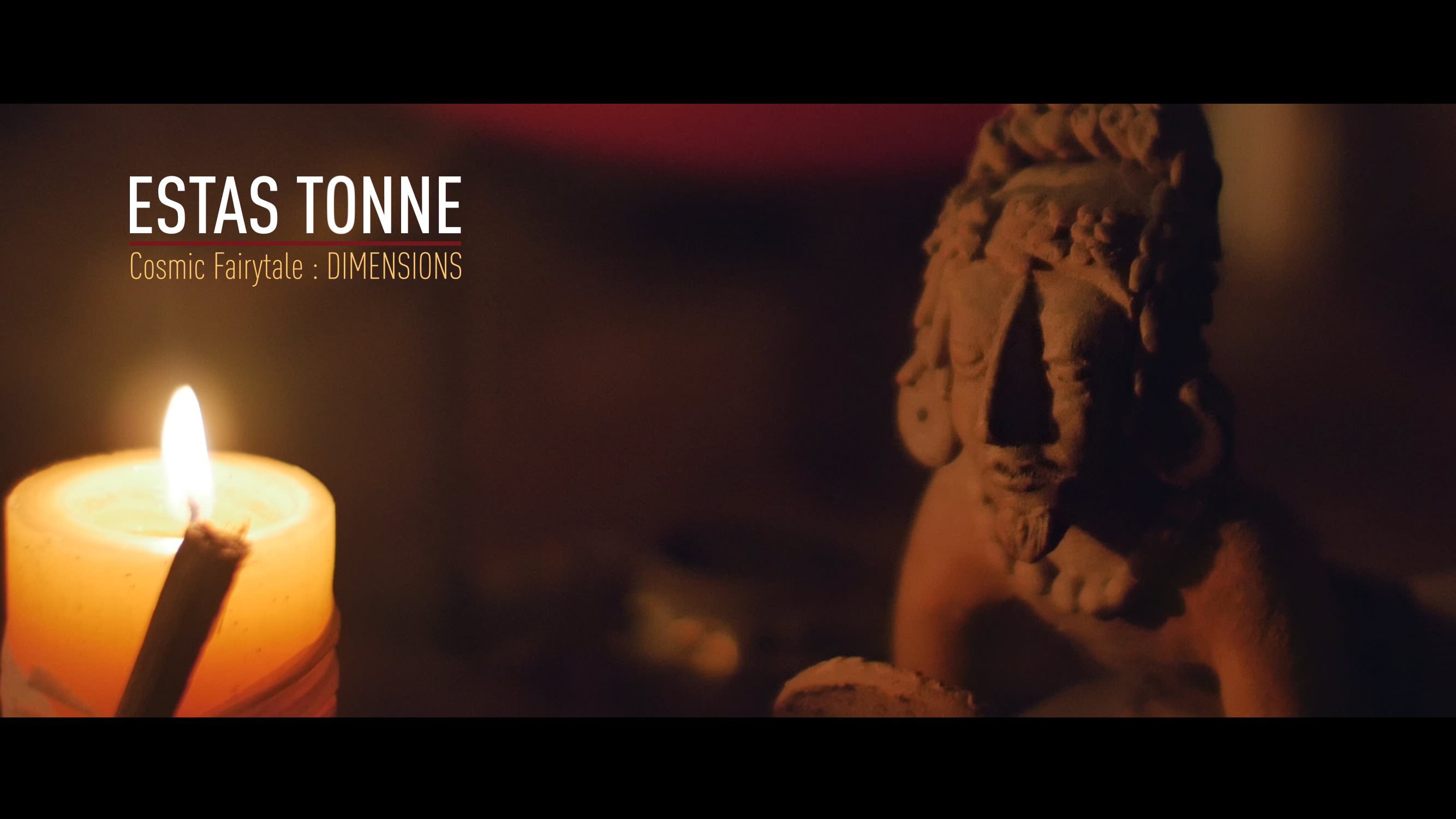 During the Estas Tonne tour in the year 2014, while traveling through Portugal, Italy, Moldova, Giedrius Dagys and Estas Tonne started to film scenes for an upcoming short presentation of a song.
At the time of filming we had no idea what it would look like, neither we had a song. All has been forming “on the go”. Glimpses of the song were slowly matching with the shots and shots were matching the sound.
There where very little planning during the shooting, all the locations, people and weather condition where taken in to account as they manifest themselves without much of an effort. In a way this is the magic of flowing with the present and absorbing what it gives us right this moment.

All filming and musical work is done solely on our own expenses.
We would very much appreciate your financial support to bring more colors to this world.
All donations are welcome